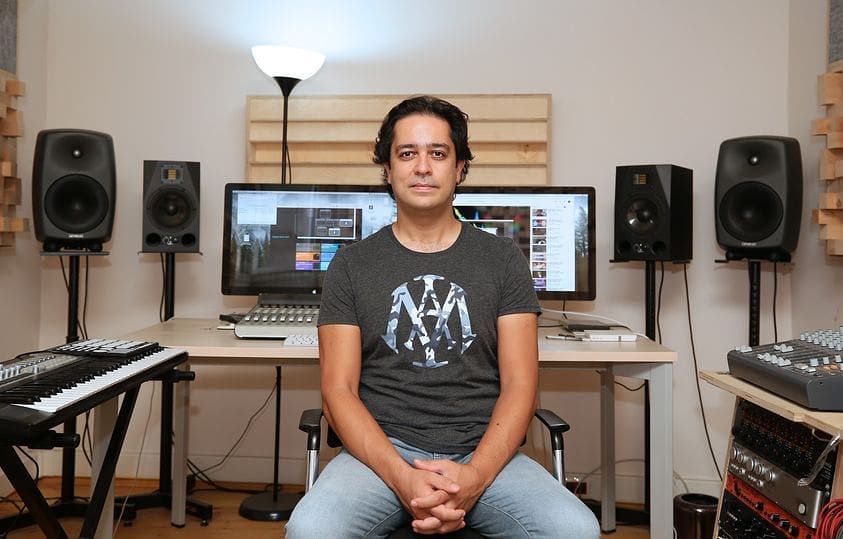 The composer, who has been awarded many international awards, is the well-known name of electroacoustic music and Yaşar University Music Department Head Prof. Dr. Mehmet Can Özer. His 6th solo album “2020”, which consists of the works composed completely during the epidemic period, was released. The album, which includes Özer’s series “Isolation Music” and electroacoustic compositions named “#beethoo“, is a complete quarantine diary.

*** For newly registered international students:
International Students and visitors are required to show proof of 2 Vaccinations or a PCR test for the last 72 hours at the campus entrance.